Unlike a CAN Repeater, which only translates the electric signals, the CAN messages are received completely by the CANbridge and then sent to the other CAN network in line with existing filter and conversion rules (Store-Forward principle). With the aid of conversion rules (gateway tables), CAN messages can be filtered or forwarded under another identifier. With these mechanisms, the bus load can be reduced in the individual networks by only sending messages which are of interest to the other network.

Connection of CAN systems using Bluetooth or Ethernet

CAN-Ethernet-CAN Bridge
Using two CAN@net II/Generic, a CAN-Ethernet-CAN bridge can be implemented. This bridge allows the exchange of CAN messages between two CAN systems via TCP/IP where filter tables can be defined.

Bridge mode
The bridge mode allows the user to set-up a CAN-Bluetooth-CAN bridge by using two CANblue II devices. Message exchange occurs on layer 2 and is transparent. The device can also be used in systems with CANopen, DeviceNet or customer-specific protocols. CAN-ID filters can be set for data exchange via Bluetooth. Using more than 2 CANblue devices, multiple busses can be linked with each other.

ASCII/Binary protocol mode
In this mode, functions for transmitting and receiving CAN messages and for configuring the CANblue II are available to the user based on simple ASCII commands and optimized CAN binary messages. The CANblue II is ideal for ”non-Windows” systems or embedded platforms.

PC operation mode with VCI driver support
Because it is supported by the VCI CAN driver, the CANblue II can be operated with all IXXAT tools and with customer-specified programs. In addition, wireless access to CAN systems via Bluetooth can also be easily achieved with existing VCI-based application programs and tools.

CAN-Ethernet Gateway
In gateway mode the CAN@net NT 200 can be directly accessed from e.g. Windows, Linux, VxWorks or QNX based systems as well as from embedded systems, by using a simple ASCII protocol over a standard TCP/IP socket. As CAN-Ethernet Gateway, the CAN@net NT 200 offers simple, flexible access to two independent CAN systems via a LAN or via the Internet. 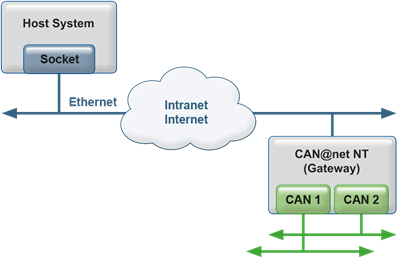 CAN-Ethernet-CAN Bridge
Using two CAN@net NT 200, a CAN-Ethernet-CAN bridge can be implemented linking two independent CAN channels on each side. This bridge allows the exchange of CAN messages between CAN systems via TCP/IP over large distances – using an existing Ethernet-based infrastructure. The segmentation also increases the reliability and stability of the overall system. 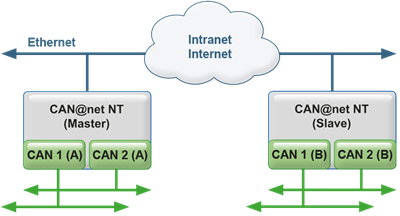 CAN gateways for PROFINET and RS232

The gateway operates as a PROFINET I/O device and uses slots and sub-slots for data exchange. On the CANopen side, the device acts as a CANopen NMT master with PDO and SDO support.

In the CAN mode (layer 2), the received CAN data is transmitted transparently to the RS232 interface. Data sent by means of RS232 is packed in CAN telegrams. One configurable identifier is available for each transmission and reception.

In CANopen mode the CAN-GW100/RS232 works as a CANopen subscriber, where the serial data is saved as a bytestream object in the manufacturer-specific object dictionary range. 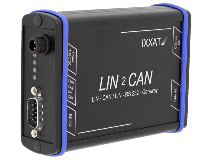 The LIN-CAN gateway is a universal device for both the analysis of LIN networks (Local Interconnect Network) via the CAN bus and for the emulation of LIN slave or master modules. In addition, the device can be used as a LIN-PC interface for PC-based configuration and monitoring software, or, for PC-supported LIN device development. 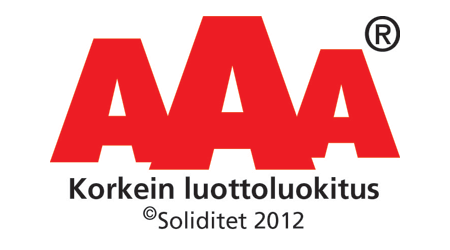